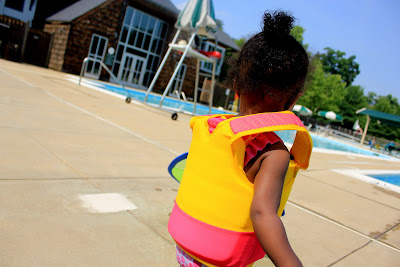 It’s been one of those days.

I had planned, last night, to finish with making the move over to WordPress, but instead I wrote a blog post that took two hours.

Preceded by a late night, we woke up later than planned, at 10 AM.

I had a breakfast of waffles planned, but we were out of syrup.

I had planned to publish my post from last night this morning, but rather than hitting the publish button,  we went swimming.

It’s been one of those days.

Tomorrow, of course, will be different. I’ll be guest posting over at Early Mama.

I’m a professional writer and grad student turned stay at home mom who loves writing, pretty things, and laughing out loud.I have a little girl named Nya and a baby on the way (due in October). At Mommyhood NEXT Right, I blog about my journey through motherhood, my on and off again career, parenting joys and troubles, marriage, pregnancy, and life.